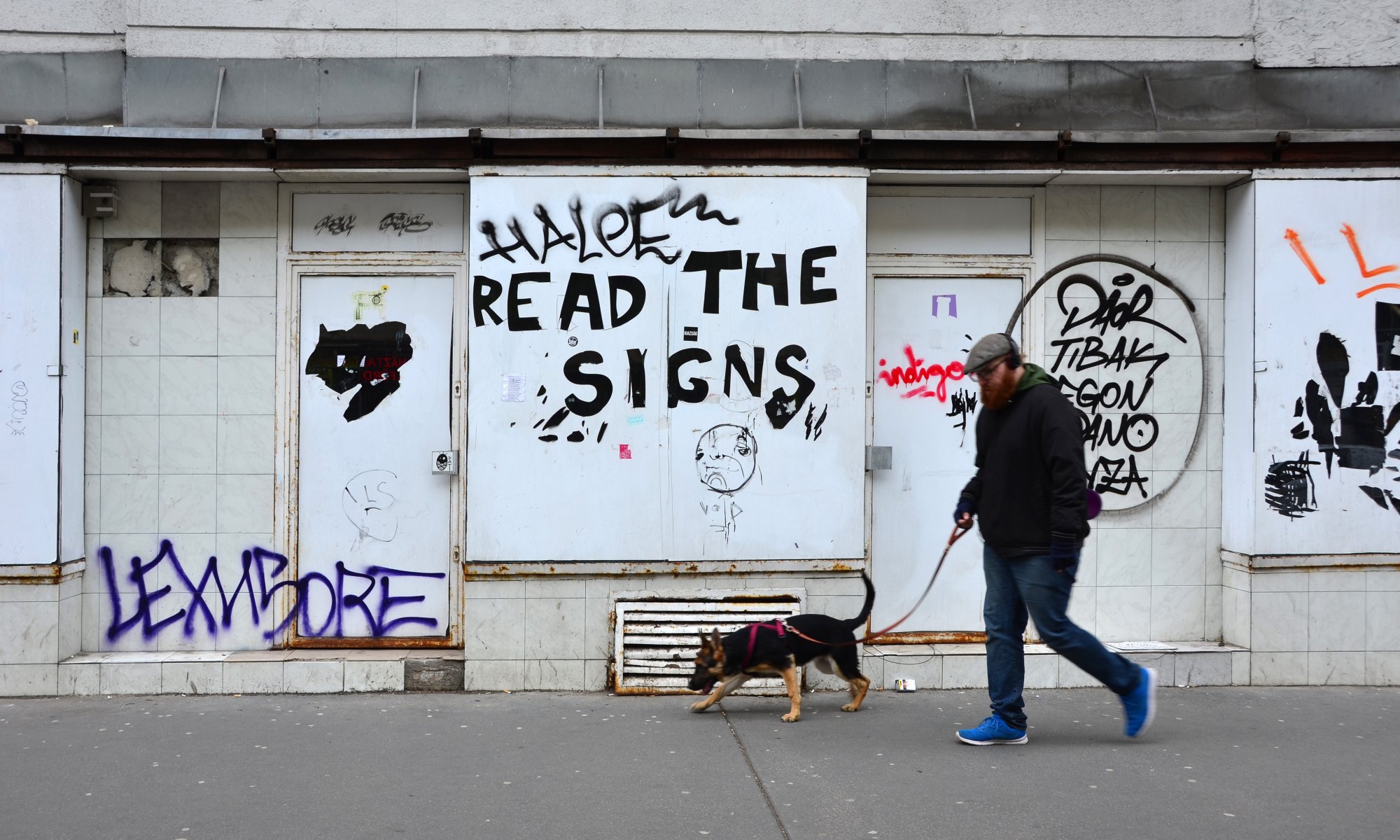 Photo above by Murat Bengisu on Unsplash

This is part two of a four-part series on how a few things have recently shifted for me, and how I’ve internalised these new ideas to move forward professionally and personally in 2019.

Leadership used to be a messy, loaded word that I tried to steer clear of. Like creativity, I felt like it was an overused buzzword, often used to convince me to act a certain way, and it held the weight of others’ expectations that I could not fulfil. When I write it down so plainly, it’s a pretty negative view, and I’m sure you can see my lizard’s holding pattern: load the word with negative connotations, avoid it and stand on the side-lines to watch (and, let’s be honest: judge) how other people do it.

I’ve been trying to trace back to where this mentality came from. My first experiences of leadership in the educational setting should have shown me that you don’t need experience to be a leader. The chances are that leaders at school have shown some characteristics that the school wants its students to value, and they’re given a chance to put these into action more frequently, with more responsibility. You don’t usually have any experience being a choir leader to become a choir leader, the same with a soccer captain or a prefect.

I could have learned that leadership takes courage and care. I could have seen leadership as a cyclical learning opportunity, something to strive for by improving my habits and actions, to keep improving my habits and my actions. Instead, the lesson I chose to take forward (unhelpfully) was that leadership was given to you by those with more power. It was a means to getting you to act a certain way; it was a finite game. There could only be a certain number of leaders per classroom or school, and there was only a limited time in which you could develop this leadership. If you weren’t chosen, that was it. You didn’t get the chance to try.

I then moved from the educational institutions of a developed country to the workforce of one and started at the bottom of my career ladder. I saw leadership too often focus on what someone does in public, who they’re leading, or what they’re leading people towards. The people our society calls leaders: the person up the front with the microphone, the one with the largest salary, those dominating the news cycle. Often, they were not particularly kind, humble or inspiring people.

There are ways people can put themselves forward into leadership early on in their work lives – social clubs, mentoring opportunities, courses, travel, promotions. There are spaces for leadership in the nooks of our lives: in gym classes and food blogging and kapa haka and parenting. Of course, I can now see that leadership truly happens in your everyday acts – how you treat people you don’t know, or what you do when people aren’t watching. But my blinkers were on and I wasn’t about to assume this type of leadership in any area of my life, because I didn’t want the responsibility – I feared failure.

Then I did the altMBA. As I started creating and shipping in this community, my immature view of leadership was exposed. Instead, I saw leadership in its true essence – naturally – in this course, and the chasm between what I’d thought and what I saw was exposed. I knew I had some processing to do; I got to the point where I realised I’d have to write about it before the month was out. In Week Four I shipped a post about what it meant to me to view myself as a leader, when no-one had told me I was. It probably sounds silly and simple, and that’s OK – it was a big deal for me.

I learned during the altMBA that leadership wasn’t something given with permission, but a way of moving and creating in the world that is so anchored in what you believe to be right, others can’t help but notice. I learned that being a leader is about taking a posture you believe in that includes others. Leadership is the ability to show without saying anything, ‘here is what I value; you’re welcome to join me’.

During the same week that I published that post, I was lucky enough to have the incredible Irene of Rumble Media fame in my Learning Group. She introduced me to the idea of a pivot point. A slight pivot on your current trajectory, a slight shift in direction, and over time the change can be transformative. I’d heard it said by Bill Gates a little differently, but the idea is still the same. This realisation about leadership was a pivot point for me.

Now in 2019, I’ve got some questions I try to ask myself in order to act like the leader I now know I am.

How can I be generous in this situation, so that when I look back in a year, I’m proud of what I did?

How do I show humility, resilience and integrity here?

I’ll never get it 100% right, and that’s absolutely OK. The goal is not perfection. The goal is to let go of what was unhelpful and adopt the posture I seek until it becomes natural.

Slowly, slowly. I am pivoting.