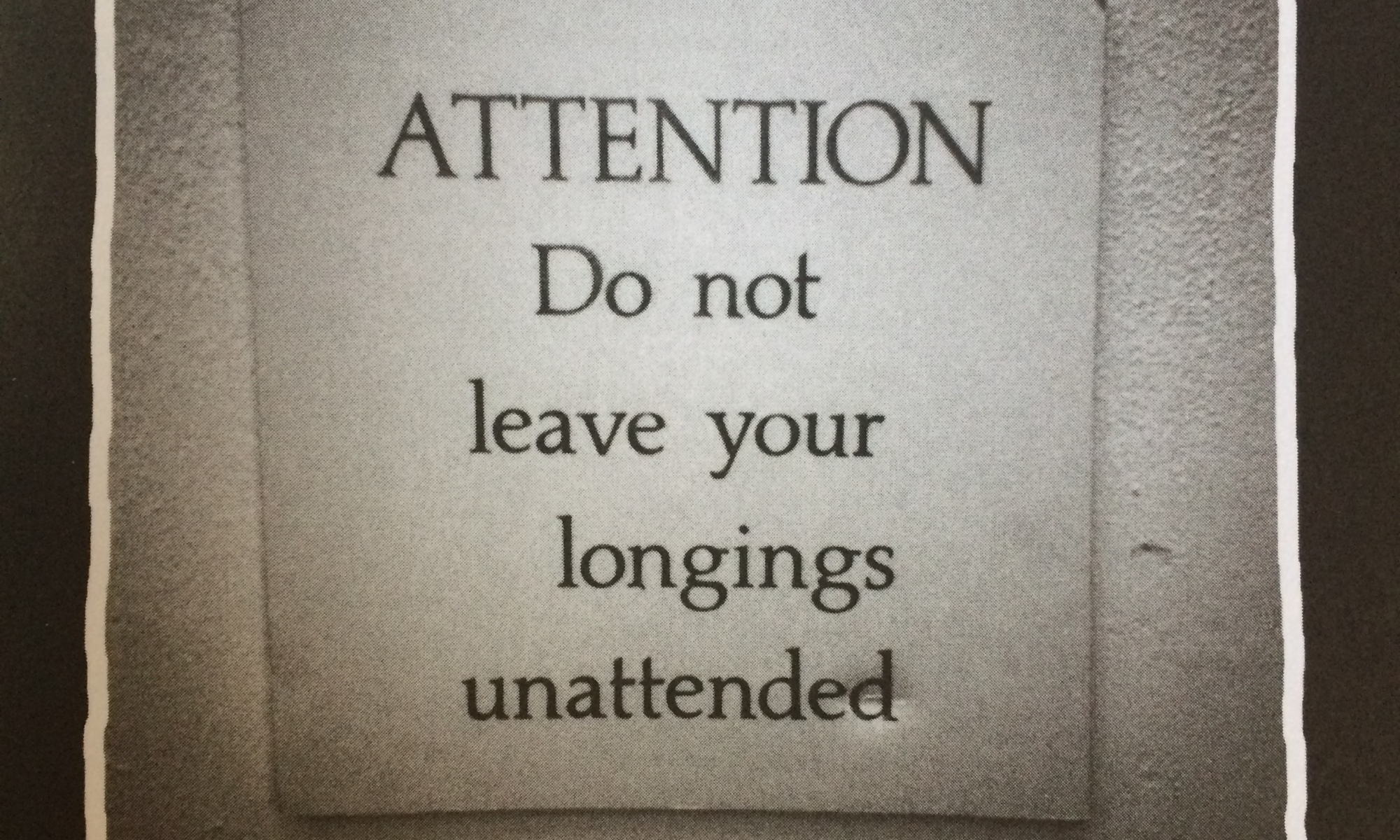 Photo borrowed from Page 68 of Austin Kleon’s book Steal Like an Artist. . .

It was one year ago today that the prompts got released for altMBA23.

The course that I had seen developed, released and iterated by Seth Godin for two years in North America and Europe had opened its doors to the Southern Hemisphere. 25 of us who had been accepted for the AEST time zone were now waiting nervously in the wings of Discourse, completely unsure what was going to happen.

If you’ve read even one other post on this blog, you will see the imprint the altMBA has left on my life. It helped to rewrite the narratives upstairs and totally changed my posture towards leadership, creativity and vulnerability. I grew enormously in confidence and am now part of a cohort of generous, courageous people from all over the world, doing work I admire.

As I reflect on the year that has been, here are seven ideas that I learned during the sprint.

“We don’t know where we get our ideas from. What we do know is that we do not get them from our laptops.”

Straight from Kleon’s book Steal Like an Artist, this one has helped me clear my head and take a new approach to problems. So much of work requires us to be looking at a screen. As Kleon says, there are many studies that show how bad this is for our creativity and our bodies. The author literally has two desks – one where he does his creating, and the other where he does his editing.

While I don’t have the kind of space, the idea has been hugely important to me. When I’m not getting the traction I need, I’ll leave my desk and take my stack of scrap paper to a room without a computer. It was a simple change that makes a huge difference.

These questions are hallmarks of Godin’s piercing clarity, and he asks them regularly inside the altMBA content, as well as his other work – the Akimbo workshops, podcast, books and blogs. Rather than working backwards to find the target psychographic for our content and inventing an answer to the question ‘Why is this necessary?’ out of thin air, Godin encourages us to put the audience and the change we wish to make before the product or the idea. These two simple questions have helped me time and time again to reorient my direction, especially when I’m doing something new.

Everything worthwhile will have a dip – that moment you wonder if it’s actually worth it. The work is overwhelming. The results aren’t showing. You’re tired. I learned both the term and the feeling of the dip during the altMBA.

Because the course is so insular, it puts students in a strange position: most people don’t understand how hard you’re working or what you’re doing when you try and explain the altMBA. Even if they do seem to grasp that, the next question is inevitable: ‘Why would you put yourself through that?’

With a cohort who were armed with very strong answers to this question, we hit the dip at different angles, at different times. That didn’t make is any easier to get through; it was the shared language of the experience that made it easier to talk about. Sometimes, just acknowledging the headspace you’re in helps you feel less alone, less overwhelmed, less useless. Knowing what an impending dip feels like during a fundraising campaign or event season has helped me to see it coming, and remember that it doesn’t last forever.

I had waited for years for the altMBA, and now it was here, I was determined to wring those thirty days for all they were worth. However, I felt young, insecure, and afraid. I was determined not to let this impact how much I would get out of the altMBA, but I didn’t know if others were going to treat me a certain way because I was young.

It turned out that nobody seemed to worry in the least about my age or how far into my career I was. Instead, students cared about how I contributed in the learning groups. They cared how generous I was with my commenting. They cared if I took the time to see and understand their work. This taught me that age was just a number, and plenty of other attributes I brought to the table counted for more.

What was even better? Those other attributes were a choice.

Everyone can be your teacher.

The structure of the altMBA means that your face-to-face time with the coaches is usually no more than 30 minutes a week; compare this to spending around 12 hours on Zoom with your fellow students. That’s less than 4% of your time with someone who actually knows what the hell is going on.

This means that statistically, every insight you have conversing another human being is likely to come from a fellow student who’s on the journey with you, rather than someone who’s done it before. I learned that looking to experts is helpful, but not at the expense of the others around us who are on the same journey. Sometimes it’s only those in the trenches with us who can really offer insight, and other times, it comes from those we write off completely.

Linchpin taught me about buzzer management. Footprints on the Moon taught me to just open my mouth and start talking.

If I wait until I know the right answer before I speak up, I will never speak up. Acknowledging it’s not my job to be perfect or right is the first step on the road to being interesting.

I learned that my voice doesn’t come when I think I’ve got something to say. It comes when I start speaking, or start writing.

When I put my work out into the world, maybe I will say, “I’m proud of that.”

More likely I will say, “I’m proud of where that led.”

Even more likely I will say, “I’m proud of what that taught me.”

The altMBA demands preparation, commitment, trust, creativity and courage on a consistent 72-hour loop for thirty days. You never knew when a student had hit the dip. Why they had published late. What else was going on in their life as they fronted up to their Friday evening Learning Group. When you’re running that fast, sometimes it felt like it was because the dogs were at your heels.

Granted, there is not a lot of time for reflection during the altMBA. When a student understood what you were trying to get at, when a kind Slack message cut through the clutter, when your Learning Group held the silence for you, it really mattered.

It truly was a thirty-day sprint. It was really hard. And it was 100% worth it.

If you’re interested in what I’ve learned or have any questions about the altMBA, I’d love the chance to have a chat. You can get in touch with me here.