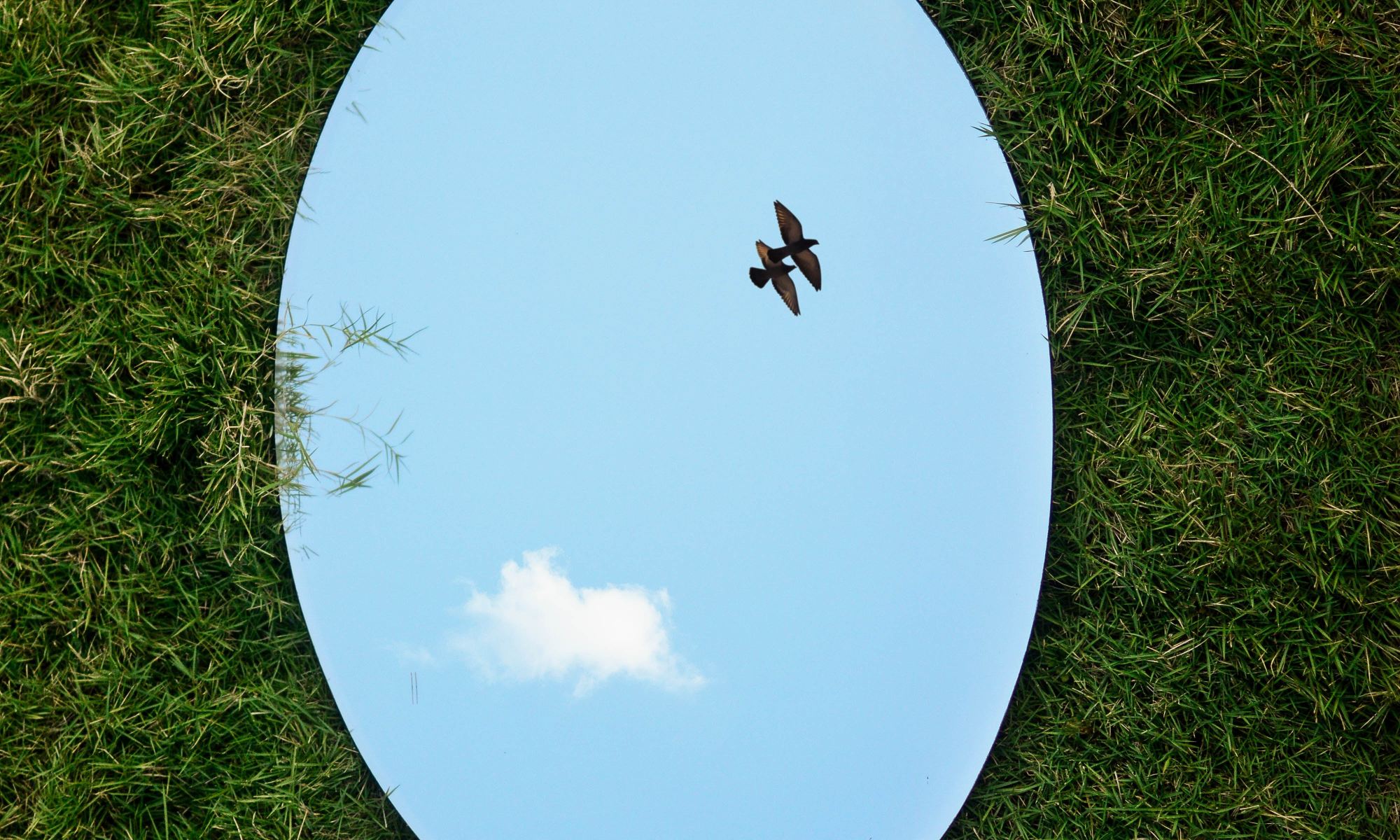 Photo above by Jovis Aloor on Unsplash

Ugh. A New Year, and I’m late to writing about it. Everything I’ve read by other people has been better than what I’ve got to say. I’m running out of ideas for this stupid blog.

What are you thinking about at the moment?

Everything!
Lots of things.

I know where you’re going with this. It feels like everything I want to write about has already been said.

The New Year is old hat now. I’ve got 800+ words of a rubbish “New Year” advice article sitting in a Word document that’s a piece of crap; I don’t know what I’m trying to say. Everything I’ve read has been smarter, or more honest and personal, or just easier to read.

I’ve got nothing new to say.

I’m such an Imposter.

Why am I still thumping the keyboard?

What a stupid idea. Me having a conversation with myself? This doesn’t even read properly.
This is rubbish.

OK. Before we get too carried away here, what else do you believe?

What do you mean?

Well, you shared some other perspectives on this last year.

You’re going to use my own words against me.

You’re really going to make me write this down?

What else do you believe, Jemma?

What if you reframed it as ‘generous tens-‘

Alright, Mrs altMBA Coach. Pipe down in the cheap seats.
I know where you’re going with this.

What I’m going to publish has already been said, but and I need to say it again.

I believe that everyone has something inside of them worth sharing. Something we learned, a story, the path our life has taken, a truth we want others to see. We just take for granted what we intimately know.

What I’m trying to find the right words to say is that everyone is creative. The slipperiest, most dangerous part of the creative struggle is not finding the idea, but silencing our doubts about it and ourselves for long enough that we can give shape and form to it.

When we are brave enough to spend time with this idea and bring it into being, when the idea has formed into something we might share, it will not be the best. It does not have to be the best to have worth and meaning. There is no best anyway – that’s a goal worthy only of Sisyphus. How about this instead: what is the world missing out on if you stay silent?

Haha, nice. But if you’re not going to give me anything back here, I’ll hit you with some questions to think about; I hope they help you ponder a little more than the New Year ultimatums we often give ourselves: get better or I’ll continue to hate you. We are so quick to move onto what is next, we often forget the infinite staircase that led us to this point. What giants’ shoulders do you stand on? Who are you going to choose not to take for granted this year? Who needs to know that you love them, today?

How did you spend your time and your money last year? What do you want to do more of? How can you get there? You can’t have everything. What will these choices cost you? What are you willing to give up?

New Year self-help hacks about eating more leafy greens and going to bed earlier are cheap and lower our expectations of ourselves. We all read about that stuff last year, and nothing changed then. Look instead for the root cause of your desire to change before you start taking any actions. What are you really chasing?

Before that though, some gratitude. Where have you already won? What privilege do you need to check? Who’s speaking that you need to listen to? Who are you so grateful for that your heart might burst?

How about instead of a resolution, you try having a word or a phrase for 2019? Something to live into, rather than live up to?

How about instead of a goal to work towards, you try and create a habit instead? What tradition could you start this year?

What can you let go of? What grief do you need to become companions with, instead of shutting down, because you’ve realised it will never leave you? What have you learned that you didn’t know last year?

Where could you be kinder to yourself?

Wow. All that was in there?

Yeah. I guess I did have something to say.
Stop smirking.

Well, what did I say a little earlier? Wherever inspiration comes from, I’m choosing not to take her for granted.

That was my pleasure. Until next time?

We’ll meet again soon, I’m sure. Until next time.

2 Replies to “A new year conversation”