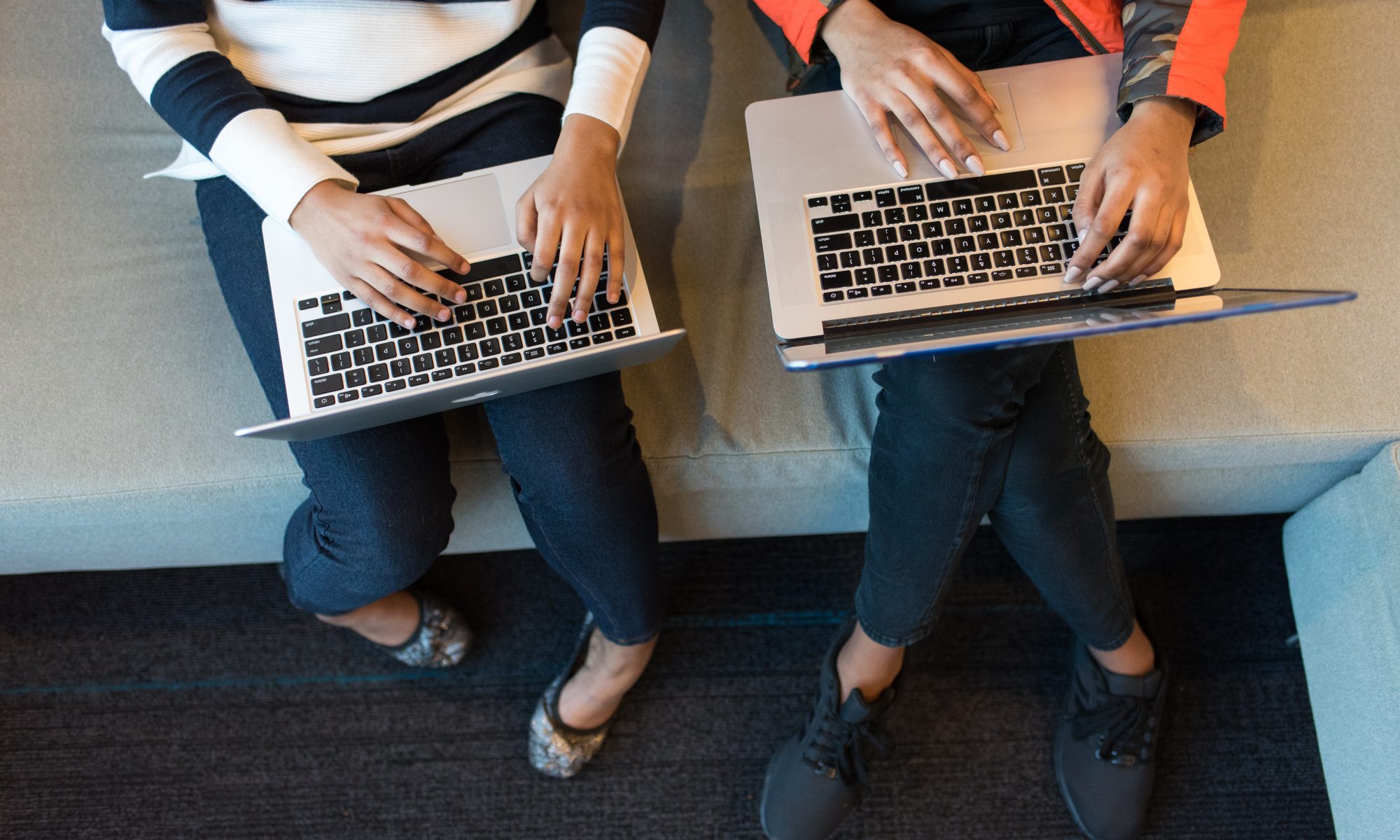 Image above by Christina Morillo

I was running around the park on Sunday, and I saw a couple coming towards me. Usually I don’t take too much notice of others because I’m struggling to breathe, but these two caught my eye. They dripped with the signifiers of success and without realising, I was taking careful notes as I passed the two of them getting into their car – trendy activewear, fit physiques, a beautiful dog that obeyed their commands, a new Nissan Leaf.

They were in and out of my view in less than ten seconds but stayed a lot longer in my head. Without realising, as I continued around the loop, I had decided that they were more successful, more popular, richer and smarter than me. I daydreamed about their gorgeous house, international travel plans for 2020, suave cocktail soirees and knowledgeable ethical investments.

I didn’t know either of these people, but reflecting on my thought process now, I had assumed two things very quickly: that I wasn’t as good as them, and their mythical lifestyle was worth expending emotional energy being jealous of.

Before I could stop and reason with myself, I was caught up in a comparison that was absolute conjecture, designed to make me feel terrible about my life and my choices. Two people I wouldn’t even be able to pick out from a crowd got me spinning, and now I’ve got the space to unpick it, I’m trying to. From what I can gather, I’m not the only one who does this.

Why do we do this to ourselves?

On the outside looking in, it’s hard to stop ourselves wondering, “What have they got that I don’t? How can I get it?” Whether it’s a well-spoken colleague, a talented friend, an accomplished brother, a legion of LinkedIn connections pushing hard and finding success in their little corners, or simply a stylish stranger… it doesn’t matter. We know ourselves, we know how often we’ve failed, we know how immaturely we react sometimes, and we know the stories that are underneath our intentions. It often feels like we’ll always be a step behind.

Social media has exacerbated the problem hugely, but I also want to call out our fear of vulnerability, of failure, of truth and of shame. For us to function in a world where work and money are so highly valued, we’re taught to shut down the frightening, ugly, bizarre and socially awkward parts of ourselves. Only, we know ourselves so intimately, and if our true selves are never shared with others, we will continue to believe we’re the only one holding such tendencies. Ergo, the jealousy when someone else swoops in, looking gorgeous with all the right social signifiers, and the insecurity that is so often hot on jealousy’s heels.

The Dictionary of Obscure Sorrows, a website for neologisms about emotions that we all feel, but don’t have defined words already attributed to them, coined a term to help us understand this: it’s called sonder. In the kindest possible way, sonder reminds us that we are not as unique as we think we are. Everyone has the voice in their head telling them they don’t stack up. Everyone is afraid. Everyone is lonely. Everyone cares. Everyone has suffered. Everyone has a history as rich as mine. Even if I am just “an extra sipping coffee in the background, as a blur of traffic passing on the highway, as a lighted window at dusk”, there is one thing no-one will ever accomplish: perfection.

One of the ways we can kick sonder into action is through honesty, because no-one has the perfect relationship or house or job of children or lifestyle. Earlier in the year a friend casually described my husband and I as “the golden couple”.

The disbelief and eventual horror that some thought I was in a textbook relationship showed me just how flawed perceptions can be, and highlighted the honesty we owe those who share these with us. Once we had realised that she wasn’t joking, both JCB and I felt we had to compensate for this horrendously misjudged moniker.

With a mutually unspoken agreement, we started telling her stories of just how far away from “golden” we really were. We laboured our individual brokenness on purpose, and how that had had a cumulatively fracturing effect, with periods of doubt and anger between us lasting months. This became a gateway to a discussion not only about our frustrations as a couple, but about the impossible standards of perfection we are each often are held to, and the importance of a safe space to be vulnerable where we can admit that things are hard and we are failing, knowing we will be safely and gently held.

We were both so determined to quash this rumour, precisely because we know what damage comparison and perceived perfection has wreaked in our lives. It promotes a cycle of assumption, shuts down honest conversations, and perpetuates impossible standards. These are backbreaking, heart-breaking and sometimes even relationship-breaking emotional games to play.

So next time I see someone I don’t know, I’m trying to catch myself before I start playing the comparison game automatically. No matter how beautiful their dog or shoes or smile is, it may be more helpful to just start by remembering that they are as flawed, as human, as strange and as loveable as I am, and that’s OK.

One Reply to “Comparison”